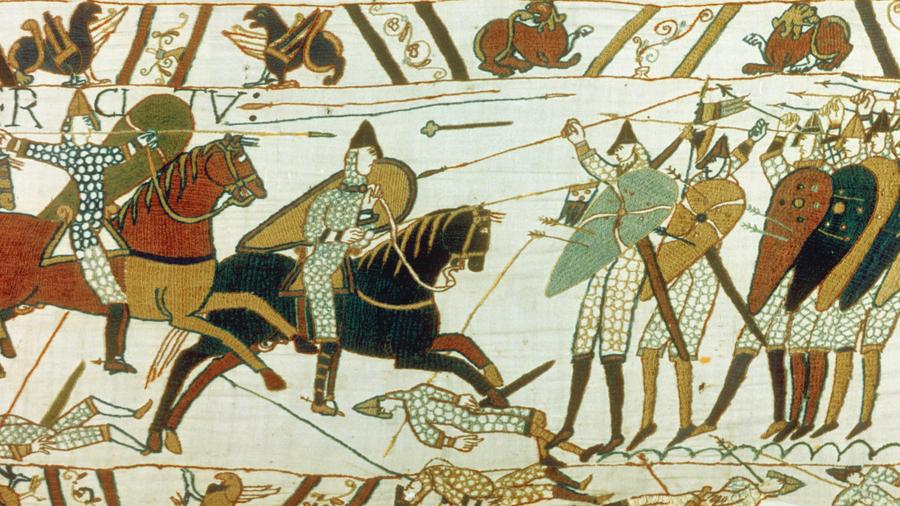 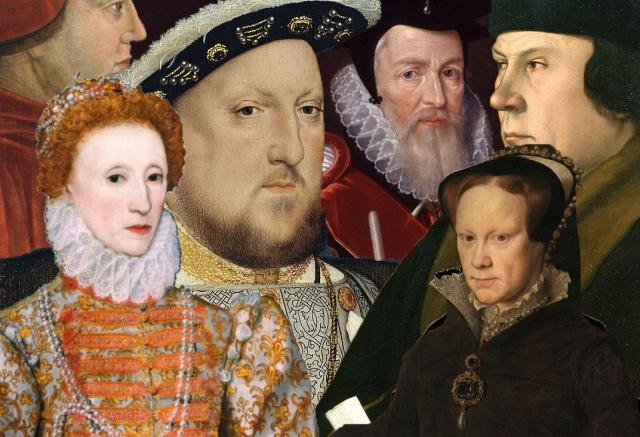 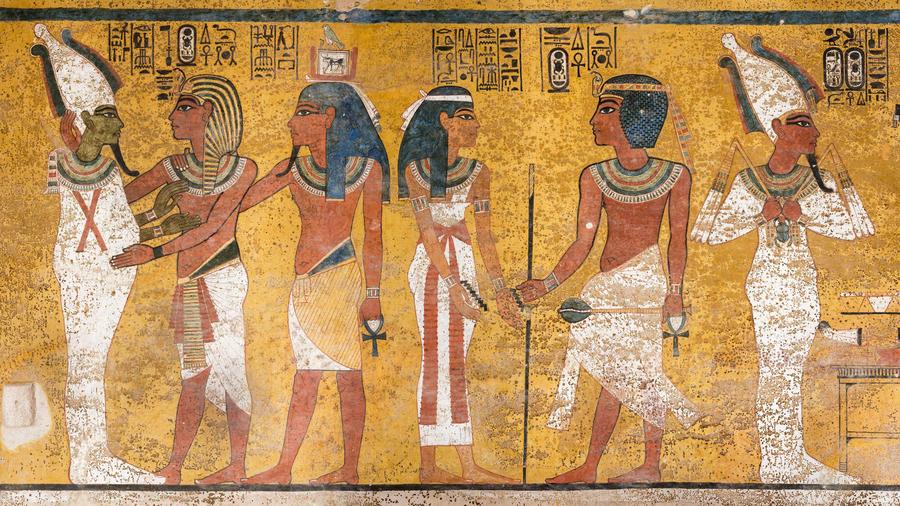 Our History curriculum aims to ignite our children’s curiosity to know more about and fully appreciate the story of our past.  It is carefully planned and structured to allow every child to gain a deep, coherent knowledge and understanding of not only our school’s own rich history within the context of our local area but also that of Britain and the wider world.

We are determined that, alongside historical knowledge, there is a high focus on the development of specific historical skills that will equip children to ask perceptive questions, think critically, analyse evidence and develop perspective and judgement.

Through the teaching of history, we endeavour to teach children to understand the complexity of people’s lives, the process of change, the diversity of societies and relationships between different groups, as well as their own identity and the challenges of their time.

‘The more you know about the past, the better prepared you are for the future.’

The history projects are well sequenced to provide a coherent subject scheme that develops children’s historical knowledge, skills and subject disciplines. Key aspects and concepts, such as chronology, cause and effect, similarity and difference, significance and hierarchy, are revisited throughout all projects and are developed over time. All projects also develop historical skills based on evidence and historical enquiry. The choice of historical periods follows the guidance set out in the national curriculum, with specific details relating to significant events and individuals chosen to present a rich and diverse account of British and world history. Where there are opportunities for making meaningful connections with other projects, history projects are sequenced accordingly. For example, the project Dynamic Dynasties is taught alongside the art and design project Taotie to give children a better all-round understanding of ancient Chinese arts and culture. All history projects are taught in the autumn and summer terms, with opportunities for schools to revisit historical concepts in some of the spring term geography projects.

In Year 1, children begin the autumn term by studying the project Childhood. This project builds on children’s past experiences, including their family history and events within living memory, and works well as an introductory project. In the summer term, children study the project School Days. This project enables children to learn the history of their school and compare schooling in the Victorian period. In the autumn term of Year 2, children extend their studies to explore a broader range of periods in the project Movers and Shakers. This project explores the concept of significance and the significant people that have greatly influenced history. In the summer term, children study the project Magnificent Monarchs. This project introduces children to the challenging concepts of power and monarchy in preparation for more complex historical topics in Key Stage 2. The projects studied in Key Stage 1 provide numerous opportunities for children to explore significant historical events, people and places in their locality.

In the autumn term of Year 5, children continue to build their knowledge of ancient civilisations with an in-depth analysis of ancient China in the project Dynamic Dynasties. This project enables children to study the significance and influence of ancient China and its prowess and advancements in the written word, technology and metalwork. In the summer term, children further study ancient and world history in the project Groundbreaking Greeks. This project enables children to explore life in ancient Greece, including examining the achievements and influence of ancient Greece on the western world. In the autumn term of Year 6, children study the more complex historical issues of enslavement, colonialism and power in the project Maafa. In this project, children explore a range of African kingdoms, including the Kingdom of Benin, and study Britain’s role in the development, perpetuation and abolition of the slave trade. In the summer term of Year 6, children complete their historical studies with the project Britain at War. This project enables children to study the role war has played in Britain’s history since 1066, focusing on the First and Second World Wars as crucial turning points in British history.

Unfortunately not the ones with chocolate chips.

Some cookies are necessary in order to make this website function correctly. These are set by default and whilst you can block or delete them by changing your browser settings, some functionality such as being able to log in to the website will not work if you do this. The necessary cookies set on this website are as follows:

Cookies that are not necessary to make the website work, but which enable additional functionality, can also be set. By default these cookies are disabled, but you can choose to enable them below: